Embassy of the North Sea curator of Brandstof: Holocene Memorial

Brandstof is the in-depth programme to accompany the exhibition A New Order | A New Earth at Garage Rotterdam (20 November 2020 – 10 April 2021). The Embassy of the North Sea has been invited to curate this February’s edition.

The Holocene is coming to an end. We are saying goodbye to an era during which the North Sea and the Dutch coastline were formed. We are entering a time in which mankind has become a disruptive force of geological proportions.

We must now relate to inconceivably large matters: The planet, the climate. It is quite maddening. Our individual lives are difficult to rhyme with such an enormous, geological responsibility. How do we, humans and non-humans, take care of ourselves and of each other now that the Holocene is coming to an end?

For the occasion of the group exhibition A New Order, A New Earth, the Embassy of the North Sea has been invited to organise this edition of Brandstof. With a wholesome ritual, we will make time and room for reflection and for personal stories and the non-humans we are saying goodbye to are given a voice.

This ritual will be directed by performance artist Ibelisse Guardia Ferragutti. 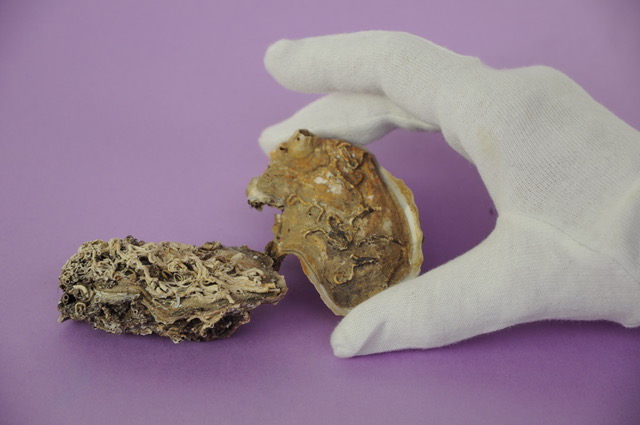 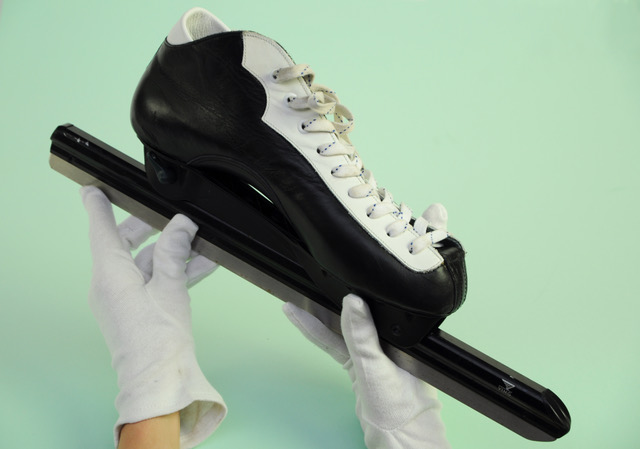 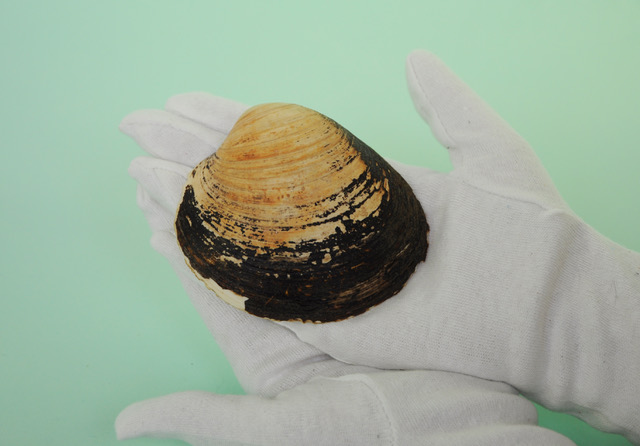