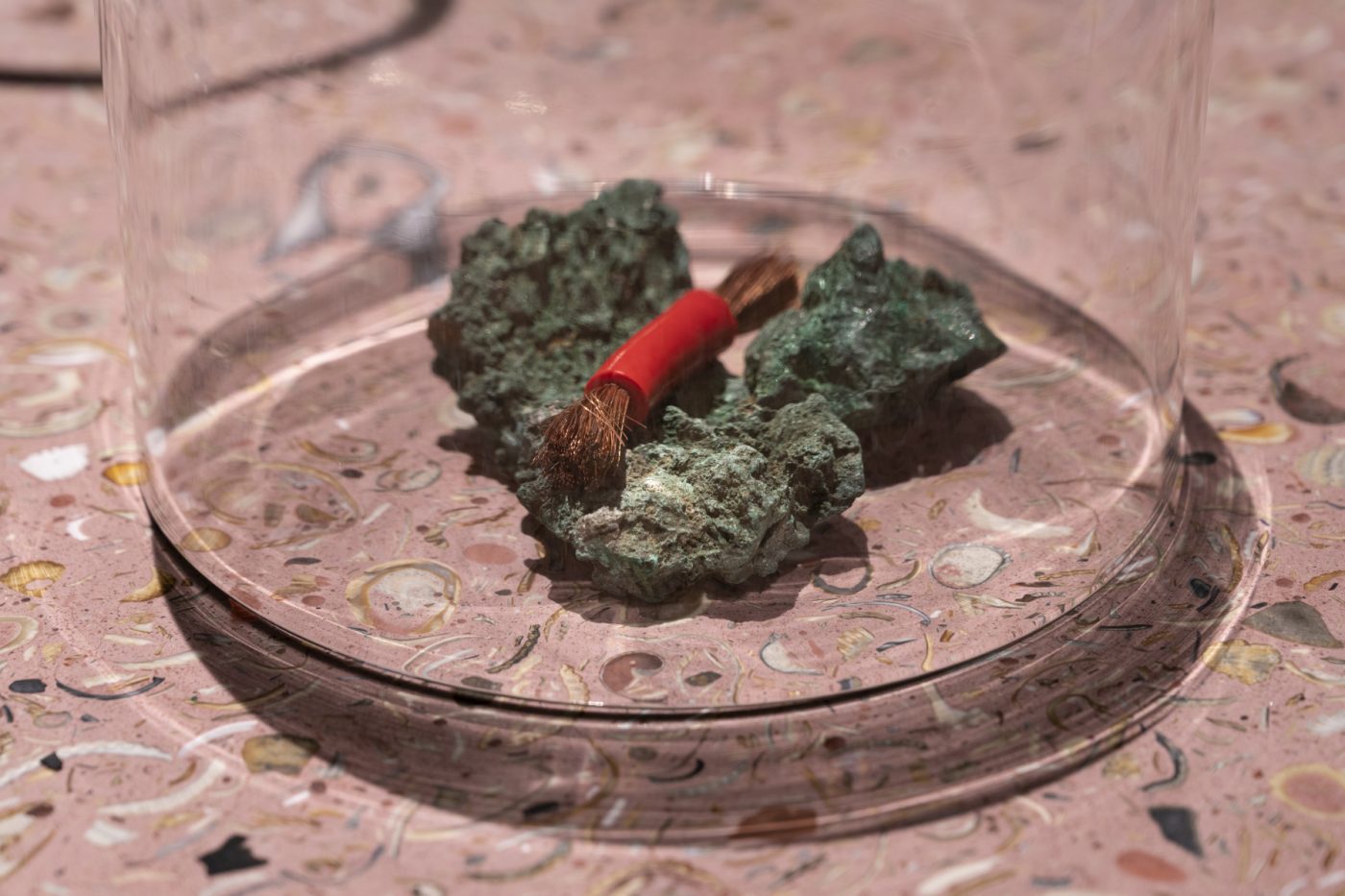 The Embassy of the North Sea and Darko Lagunas are taking in part in the exhibition Have we met? humans and non-humans on common ground, the official Dutch contribution to the 23rd International Exhibition Triennale Milano, which will be on show from 15 July to 11 December 2022 in Milan. The overall theme of the triennial this year is Unknown Unknowns.

Have we met? promotes new ways for understanding our planet as a shared space for plants, microbes, humans and other animals. The view that the earth exists solely for human exploitation must be radically rethought to confront today’s environmental crises. Have we met? therefore examines what attitudes, tools and technologies are necessary to recalibrate the relationship between humans and non-humans. The exhibition is designed by Studio Ossidiana.

In the coming years, the North Sea will be filled with wind turbines producing renewable energy and aimed at reducing CO2 emissions. This initially appears laudable as it supports the long-term liveability of the planet, but a closer look reveals that such devices threaten to repeat past mistakes, destroying both human habitats (through mining) as well as non-human lives at sea. The Dutch government issued a competition for companies wanting to build new wind farms off the country’s coast. The Embassy of the North Sea chose not to submit a bid, but rather redefine the project by suggesting a short postponement to improve the competition’s requirements in the complete production chain. The Embassy’s plan proposes explicit funding to help marine life, a legal Zoöp representative acting on behalf of non-human interests, as well as the fair treatment of workers and the environment to protect against the dangers of mining raw materials. 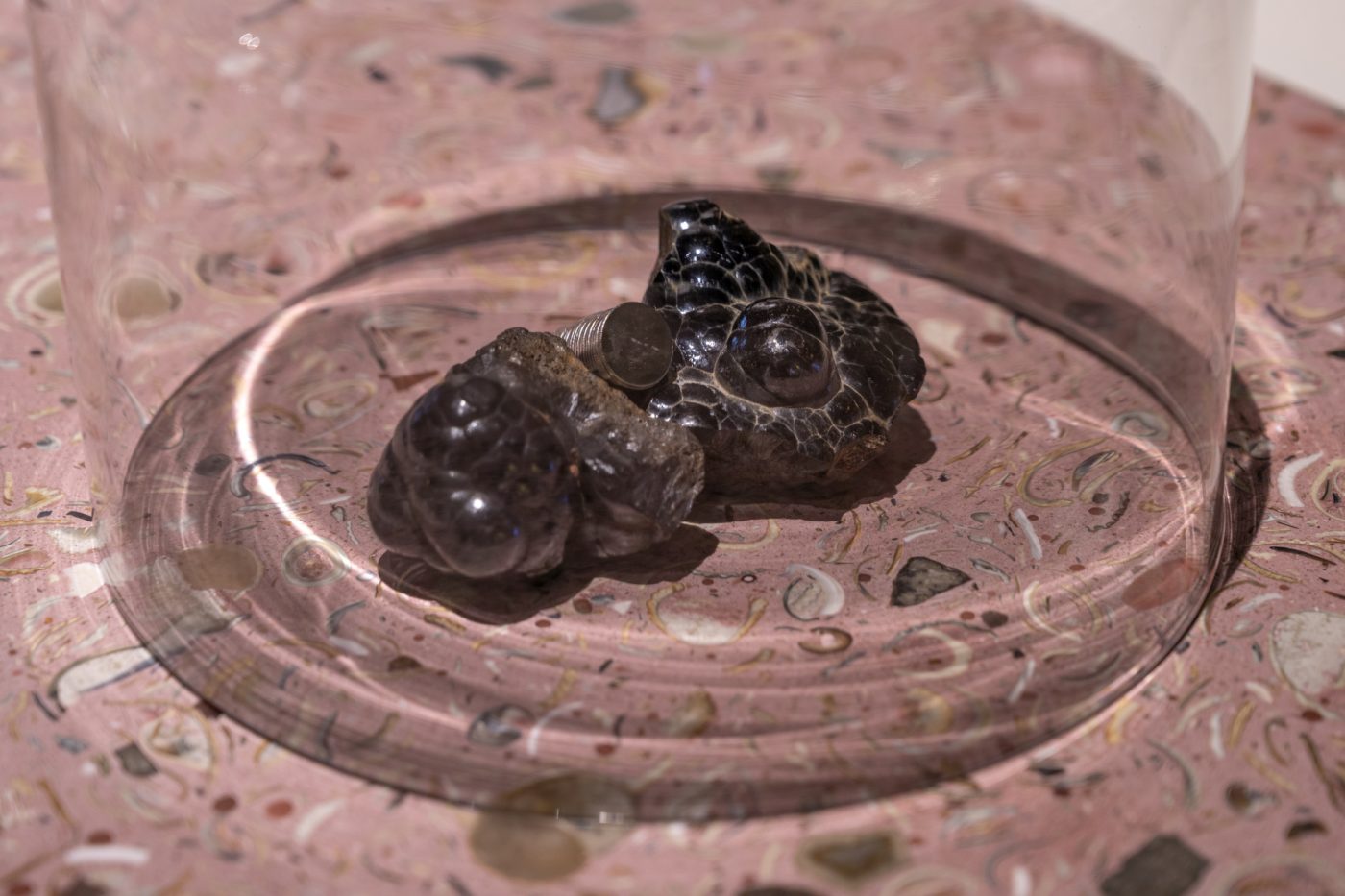 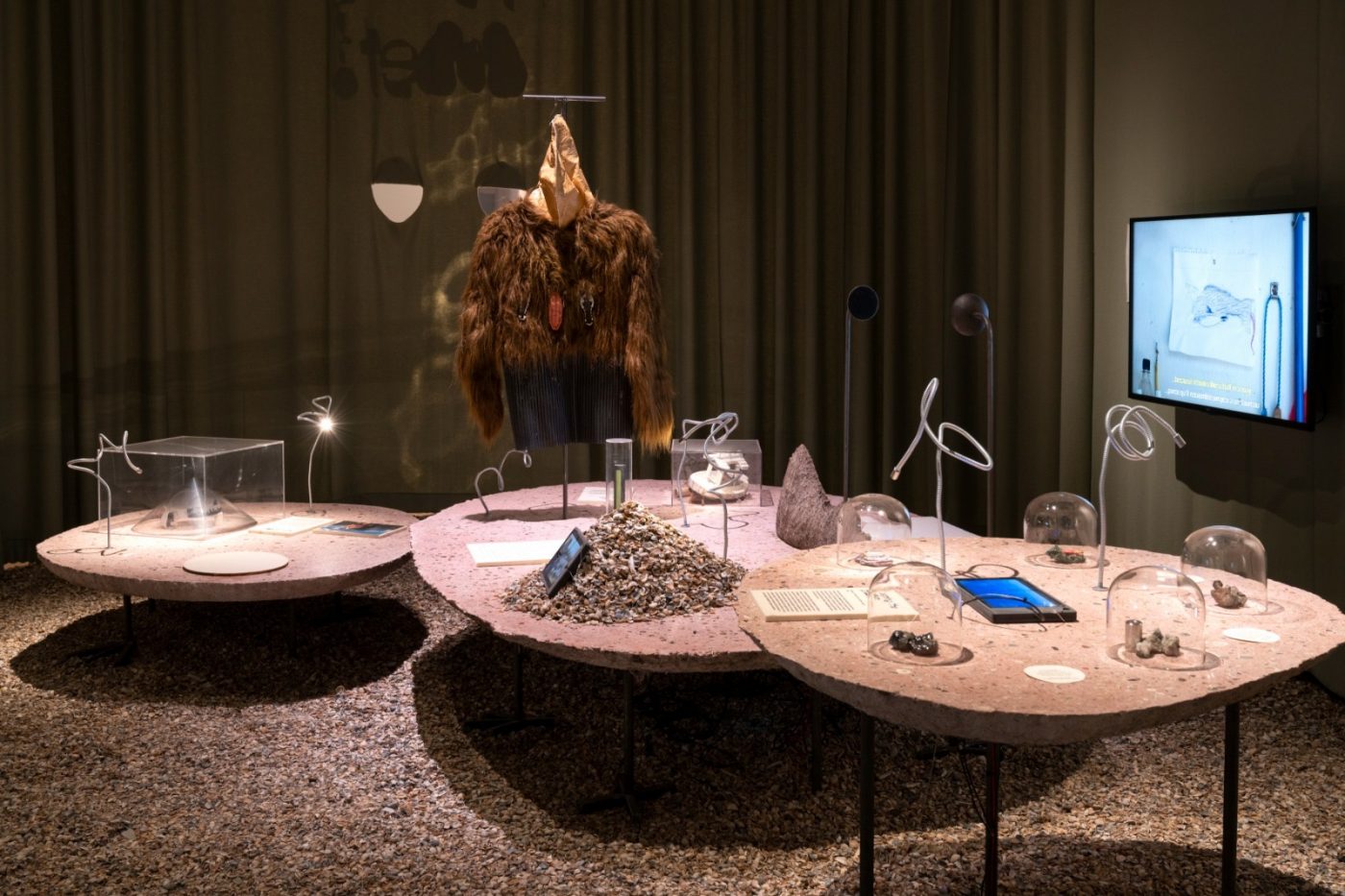 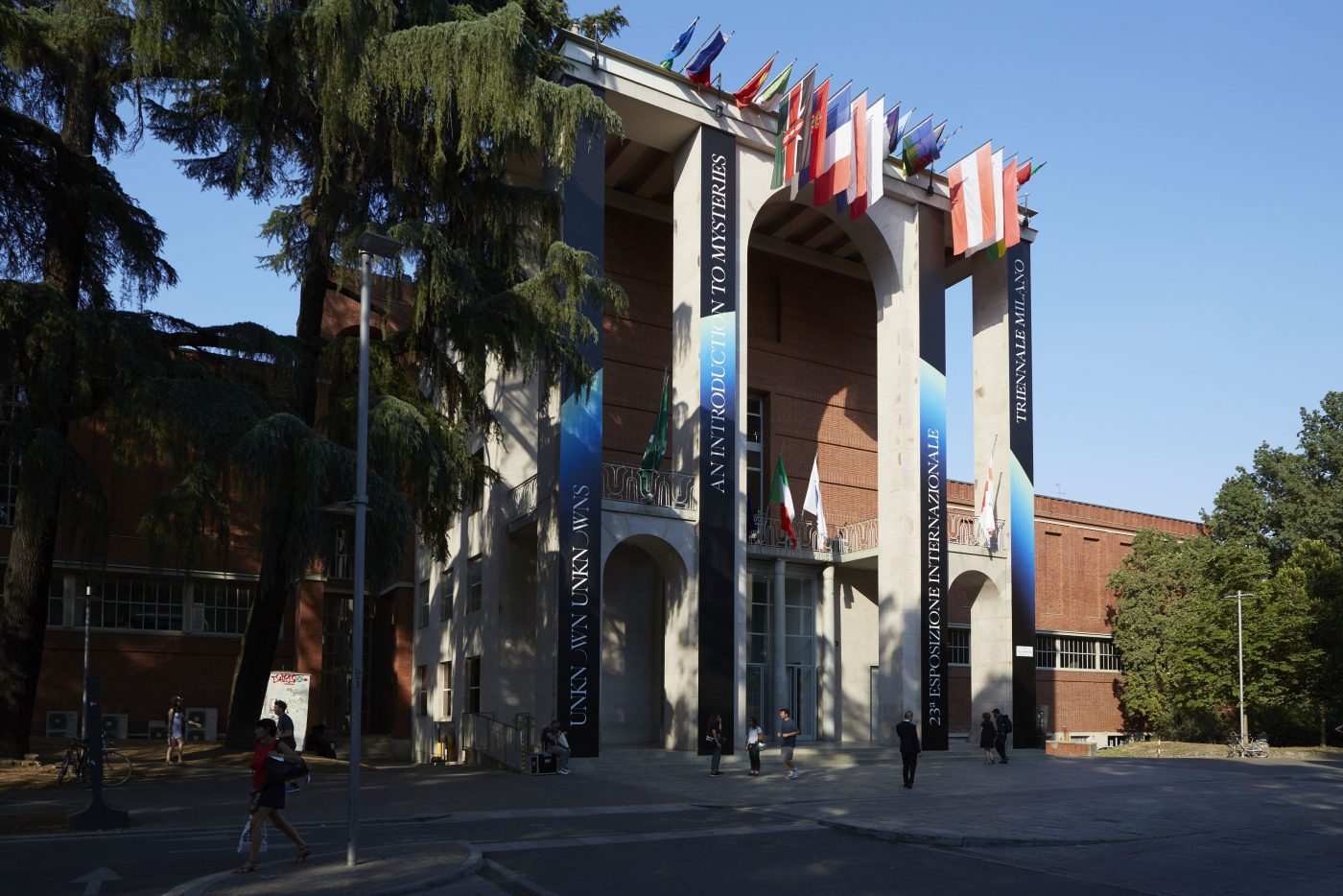 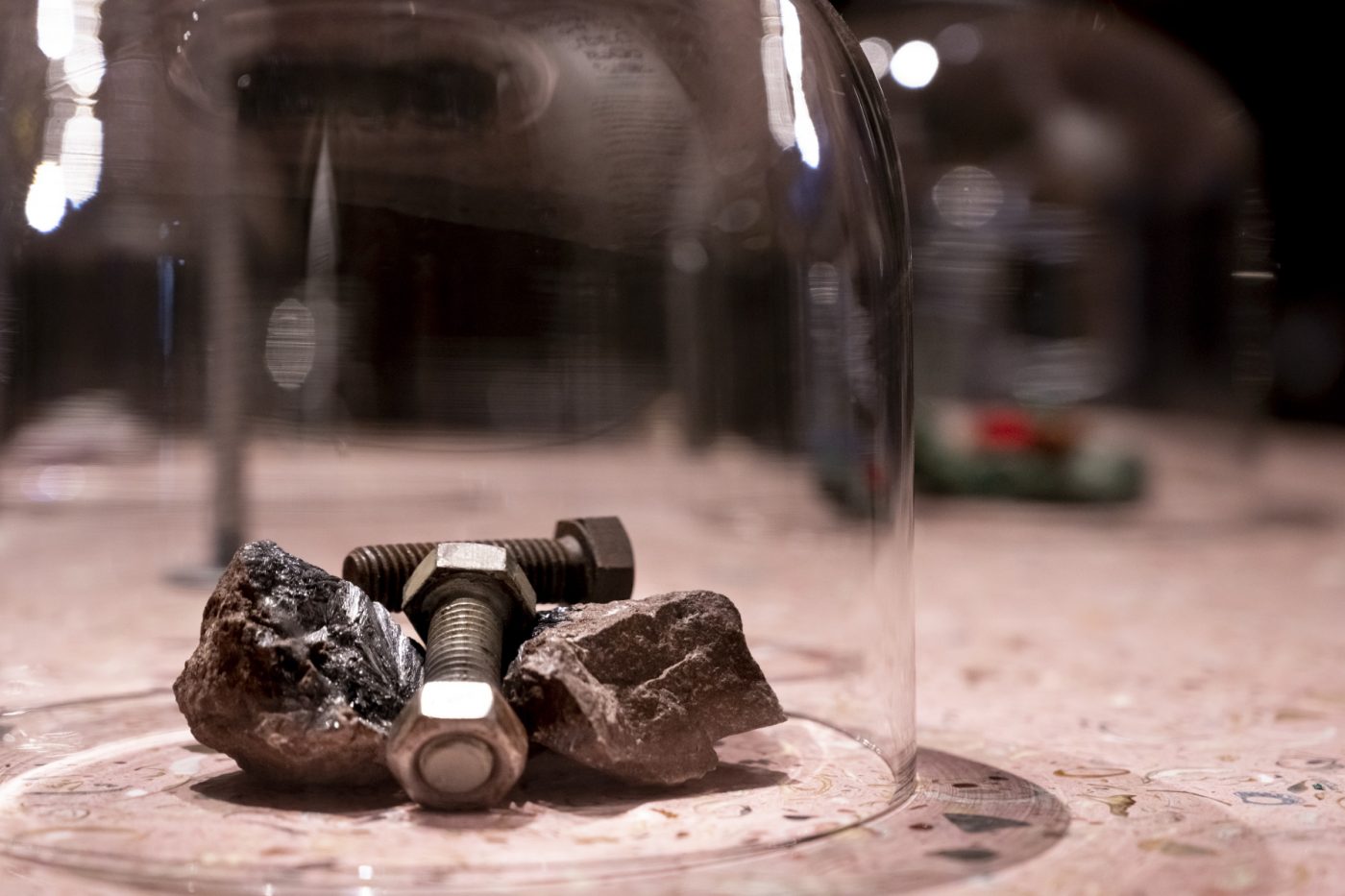 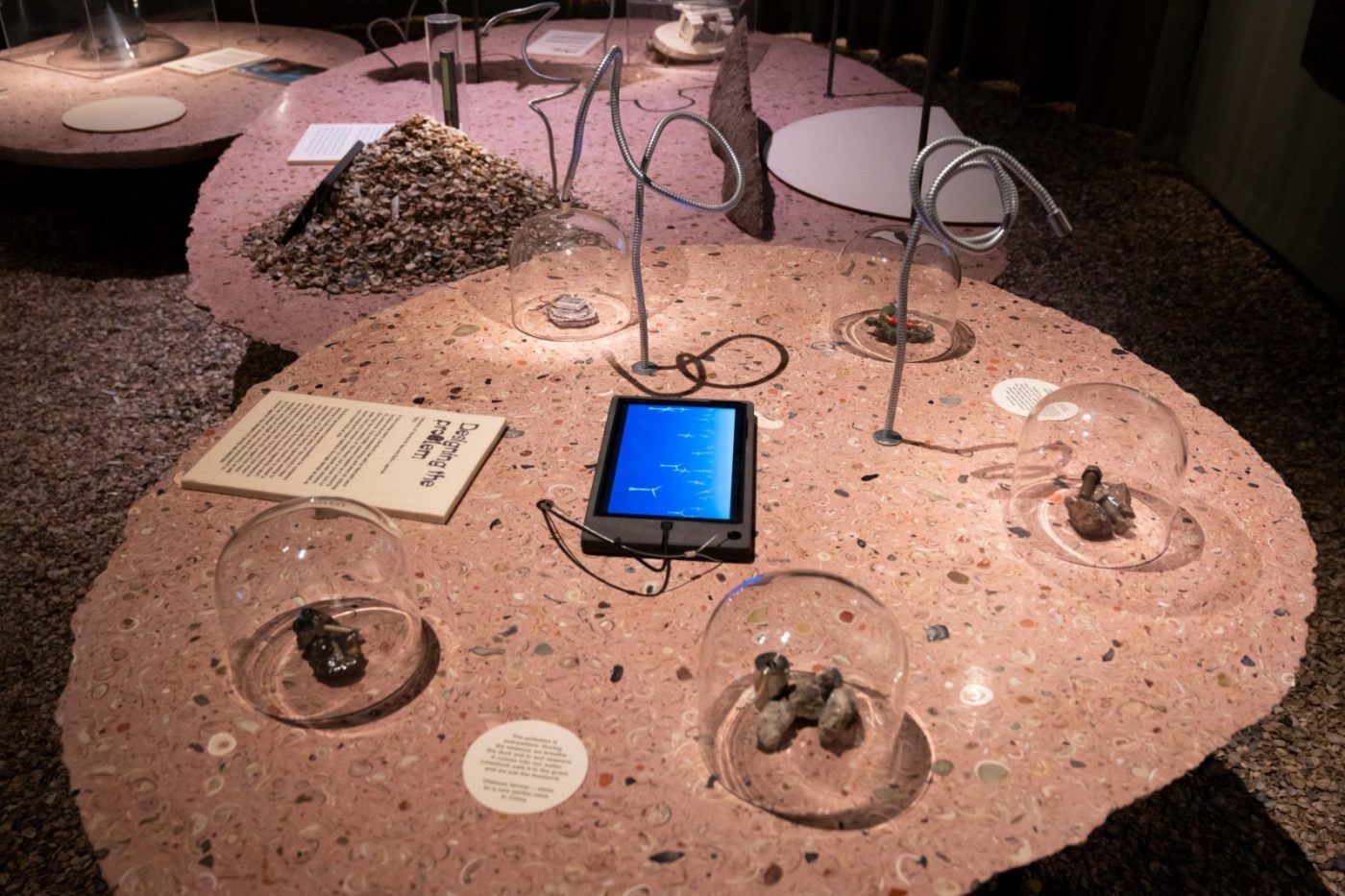