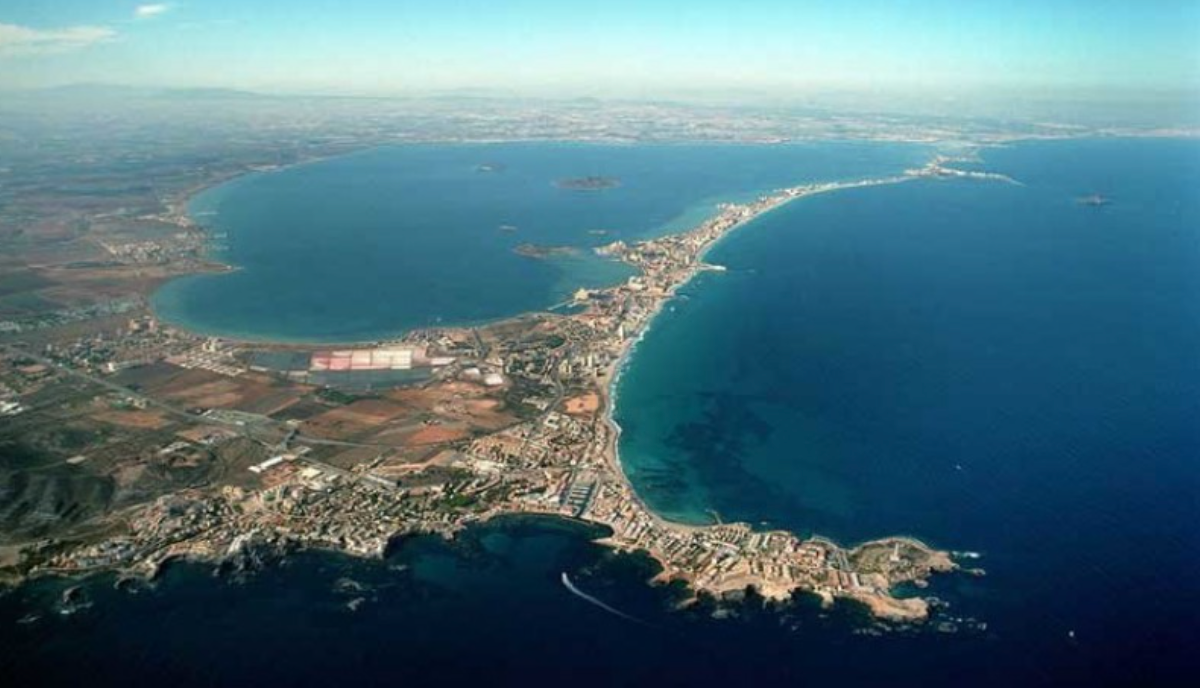 Legal Personality for the Mar Menor Lagoon in Spain

In 2021, the Embassy of the North Sea published a compendium of cases from six continents where ecosystems such as rivers and forests were recognized as legal persons before the law. In many cases, this goes hand in hand with an indigenous worldview that sees nature as a mother or ancestor. In the United States, the idea of rights of nature was first introduced in 1972 by law professor Christopher Stone. Since then, the movement has spread internationally and since 2006, ecosystems all over the world have received legal personhood or rights. Countries recognize the rights of nature through various means, for example through new laws, policies, or court orders. Yet, the research in the compendium led to the conclusion that Europe was lagging behind. No European ecosystem has yet ben recognized as a legal person.

This is about to change.

On Wednesday the 13th of July, the Spanish parliament voted in favor of the new Law on Recognition of the Legal Personality of the Mar Menor. In 2016 the Mar Menor had been affected by a massive growth of algae caused by nearby intensive agriculture and mining. The water turned green, killing fish and plants. Law students approached their professor Teresa Vicente Giménez, an expert on the rights of nature, to ask what could be done. Upon analyzing the Spanish legal possibilities, the group decided to apply for legal personality for the lagoon at the local level in the town Los Alcázares. This was indeed obtained within one month, but because the rightwing regional government blocked the recognition on formal grounds, the group of lawyers, scientists and activists decided to bring their petition to the national level. In July 2020, they presented a Popular Legislative Initiative to the Spanish parliament for the recognition of the right of the Mar Menor Lagoon to be protected and preserved.

The Popular Legislative Initiative is a participatory democratic mechanism that allows citizens to propose a law. The challenge with this petition is that 500,000 signatures within a period of nine months are needed to be officially accepted as a draft law and considered by the parliament. By August 2021 the initiative had obtained 300,000 signatures, quite a feat given the national lockdown in reponse to COVID-19, but still not enough. It was then that, “Mar Menor spoke”, as Teresa Vicente puts it now. Catastrophic pollution led to a mass killing of the fish as they jumped out of the lagoon. Teresa recalls that, upon seeing this, many people actively approached her to sign the petition. Even people affiliated with the agricultural industry signed on. The Mar Menor came to be viewed as a part of the local identity. “I am Mar Menor, so I want rights” this is how Teresa Vicente expresses the local sentiment. Pedro Sánchez, the president of Spain, also signed the petition. On 27 October 2021, the initiative presented 639,286 signatures at the Electroral Census Office.

On the 5th of April 2022, more than two thirds of the Spanish parliament voted in favor of the proposed law, transforming the Popular Legislative Initiative from a petition that received sufficient signatures into an official „Project of Law.” As a next step, the parliamentary Commission for Ecological Transition dedicated itself to an exact formulation of the text of the law in line with existing Spanish and European regulations. Between April and July 2022, parliamentarians were allowed to file amendments. This process was expedited due to the deteriorating state of the Mar Menor, an urgent treatment was allowed for this process, which led to a number of amendments ranging from adding new articles to minor changes in the wording. In the process, a number of questions were raised in the public debate regarding the new law. For example, it was argued that the current legislation would be sufficient, it just needed to be better implemented.

Spanish lawmakers have been grappling with questions that sooner than later may become relevant to lawmakers everywhere in Europe. For example, how are the boundaries of the Mar Menor Lagoon to be defined? Clearly, the water belongs to it. But what about the surrounding bassin used for agriculture? Teresa Vicente and her allies worked together with ecologists, geologists and biologists to propose a healthy definition. Then, what rights will be acknowledged under the law? The current text of the law recognizes the right to life, right to protection, right to conservation and the right to recuperation.

And finally, the new law had to confront the challenge of how to institutionalize the legal personality. The compendium published by the Embassy of the North Sea already explored the various systems developed elsewhere, often including some form of guardian committees consisting of government representatives or indigenous communities who are understood to have a close relationship with the ecosystem. In Spain, the new law suggests a combination of representatives at the national and regional level as well as citizen involvement and a commission of scientists. A key provision was ultimately maintained that allows any citizen or legal entity to bring complaints on behalf of the Mar Menor. Indeed, even the costs for bringing such legal proceedings will be reimbursed.

Yesterday, the Spanish Congress voted in favor of the new law, creating legal personhood for the Mar Menor Lagoon, the first European ecosystem to enjoy that status. One step after this victory still remains, which is the approval of the Senate. Teresa Vicente expects that the new law will allow for better protection of the water. Under the new law, public administration is ordered to “immediately restrict those activities that may lead to the extinction of species, the destruction of ecosystems or the permanent alteration of natural cycles” and “prohibit or limit the introduction of organisms, and organic material and inorganic, which can permanently alter the biological heritage of the Mar Menor.” It was the dire state and visibly affected water of the Mar Menor that swayed public opinion towards a push for this paradigm shift. It remains to be seen if European judges and lawmakers will be open accepting a similar shift elsewhere before extreme catastrophe makes change unavoidable. 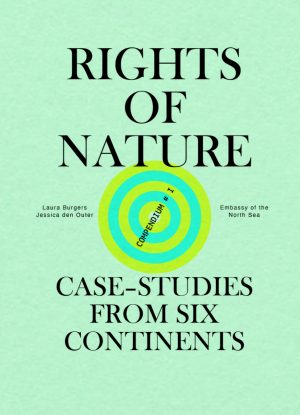 Order your copy of the compendium rights of nature. Case studies from six continents here