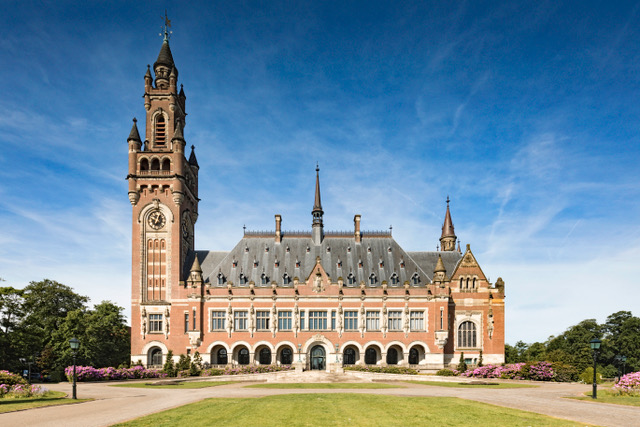 Moot court in the Peace Palace, The Hague

The Embassy of the North Sea organised a Moot (or practice court) on 6 October 2022 in the Peace Palace in The Hague. This legal exercise was an opportunity to examine how non-human voices can be heard in a courtroom. During the experiment, the North Sea requested the Dutch government to grant it a declaration of right. The North Sea no longer wishes to be treated as an object bound by the decisions of others, but rather wants to relate to the Dutch state as an independent entity. Human and non-human witnesses were called to speak on behalf of various facets of the North Sea. They argued that the North Sea is ineffectively represented within existing laws and regulations. 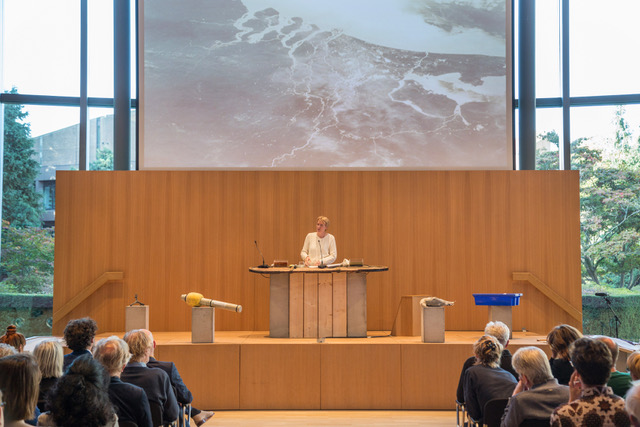 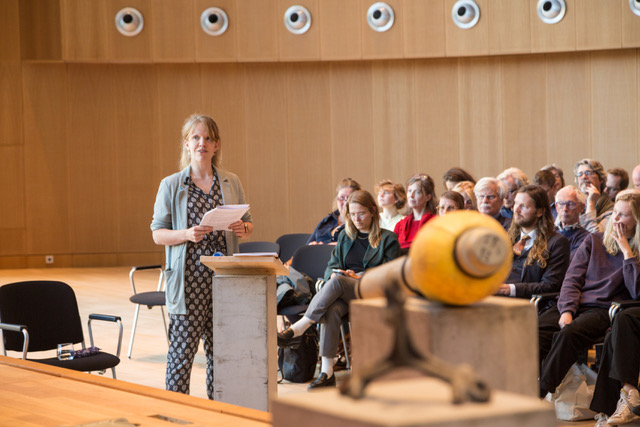 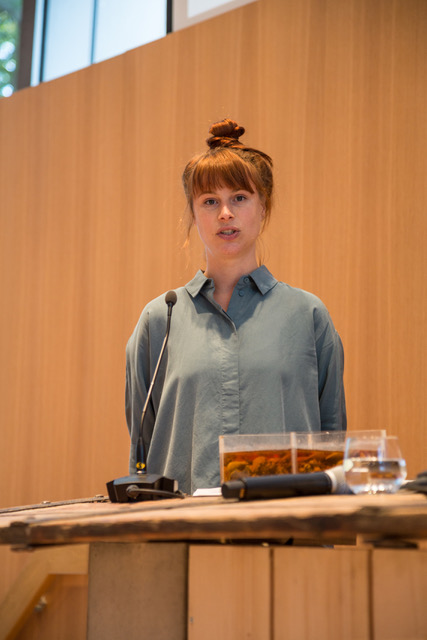 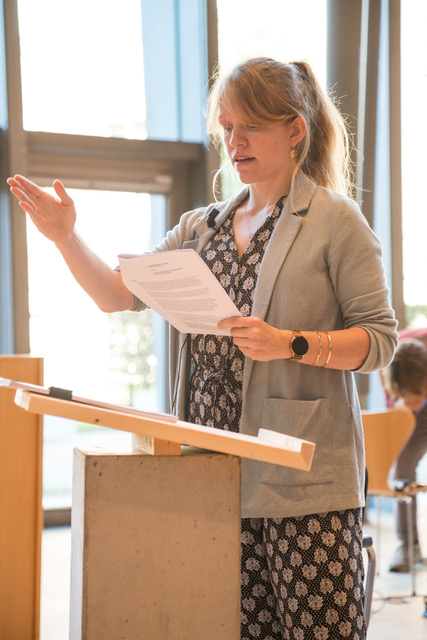 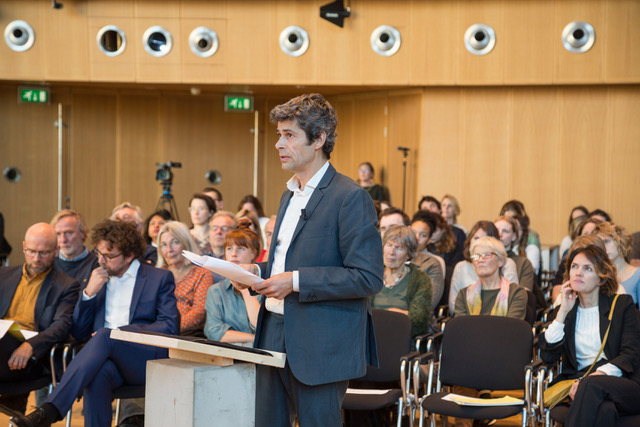 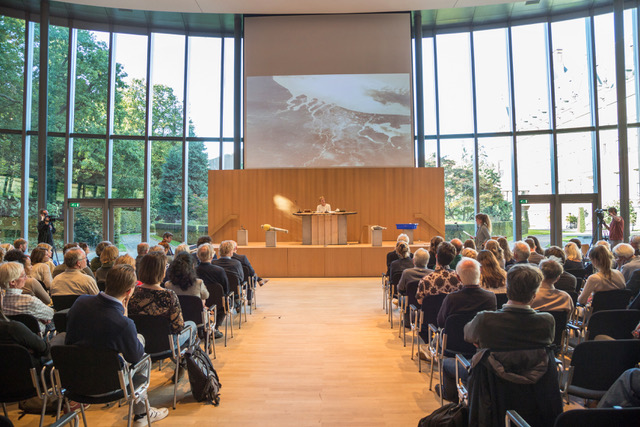 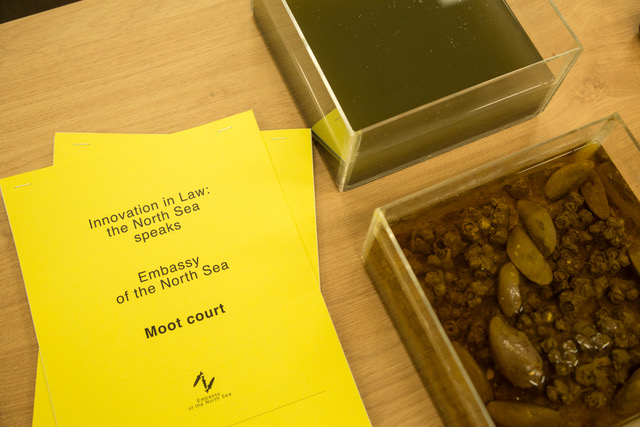