Inhabitants of Zeeland and the surrounding Netherlands, we are being summoned by Gaia to save our dear Oosterschelde! Through rising seas and shifting grounds, Gaia announces that our home will not remain eternally habitable for everyone in its current state. How do we maintain the Oosterschelde as a shared habitat for human, animal, and plant? Do we break her open? Do we close her off? Or do we reimagine the landscape completely? To respond to these questions we need to listen, represent, and negotiate. While listening, we will start to understand where we stand in the Oosterschelde. While representing, we will find and make allies and alliances. Together with them we will negotiate to keep the landscape habitable for fishermen and seals, for worms and potatoes, for urbanites, farmers and migratory birds.

In the first phase, players will be introduced to the political question of the Oosterschelde and the political actor they will represent. Hereafter, players will construct a web that reveals the dependencies between the different human and nonhuman actors inhabiting the Oosterschelde. Finally, players will enter into negotiations on the basis of different dilemmas. The network of dependencies is being put under pressure and players are forced to collaborate in order to protect their collective interests as best they can. 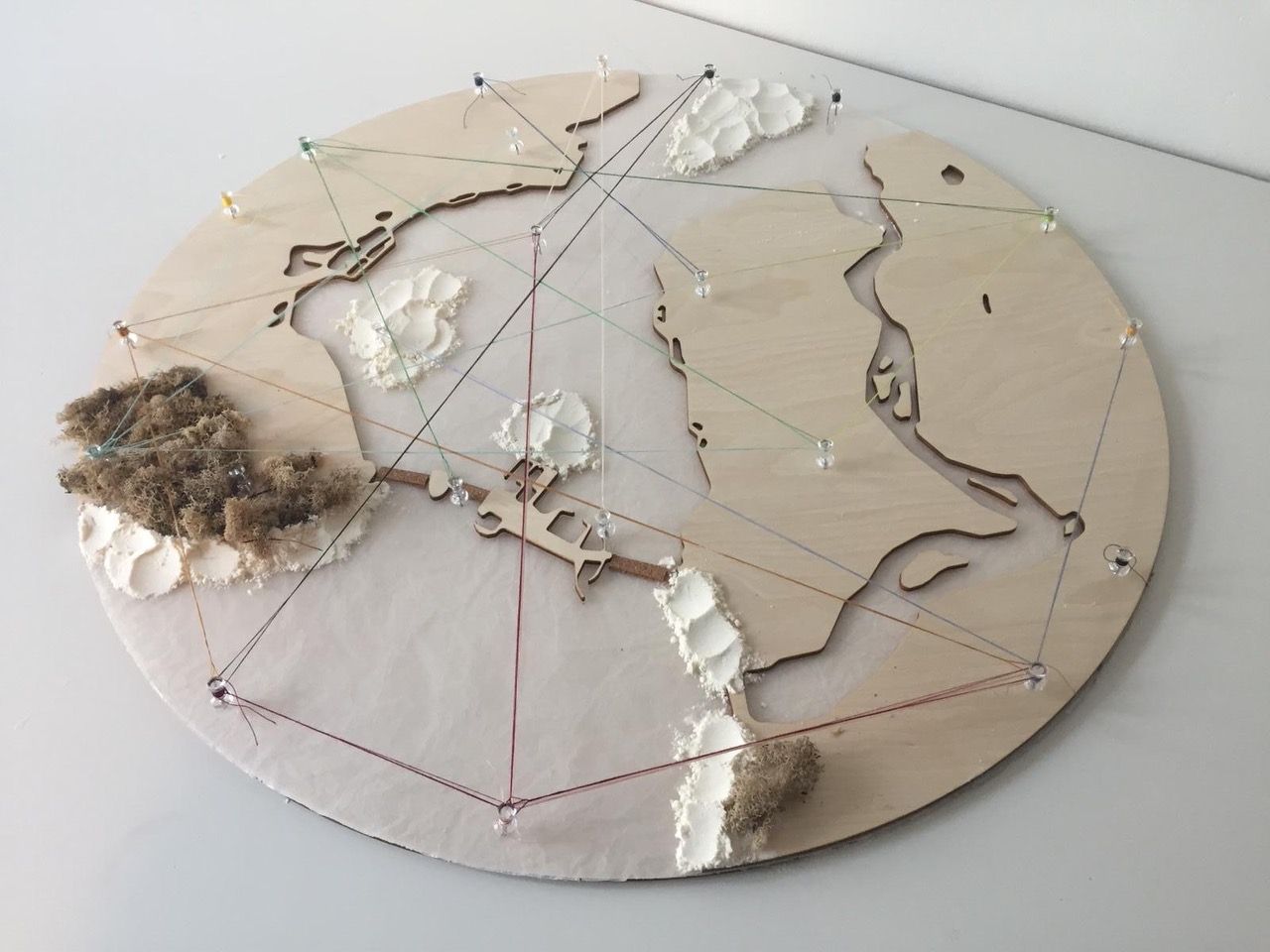 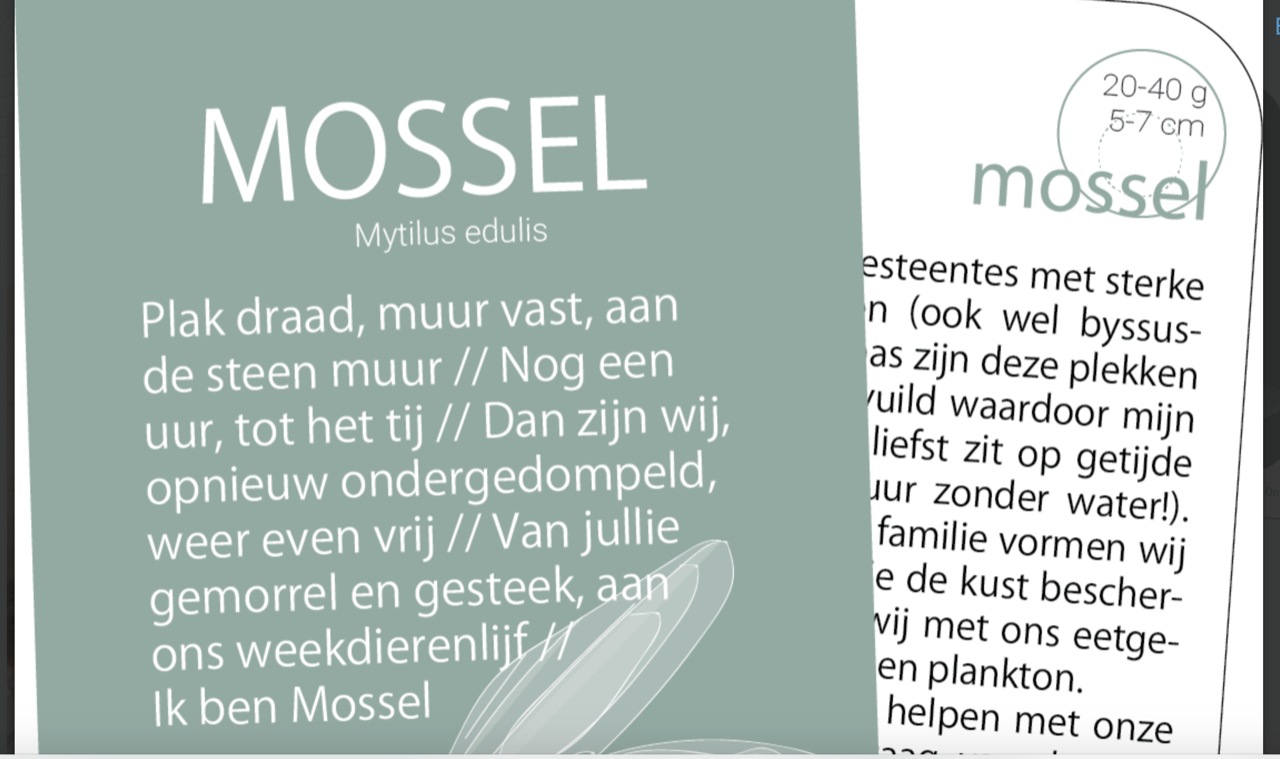 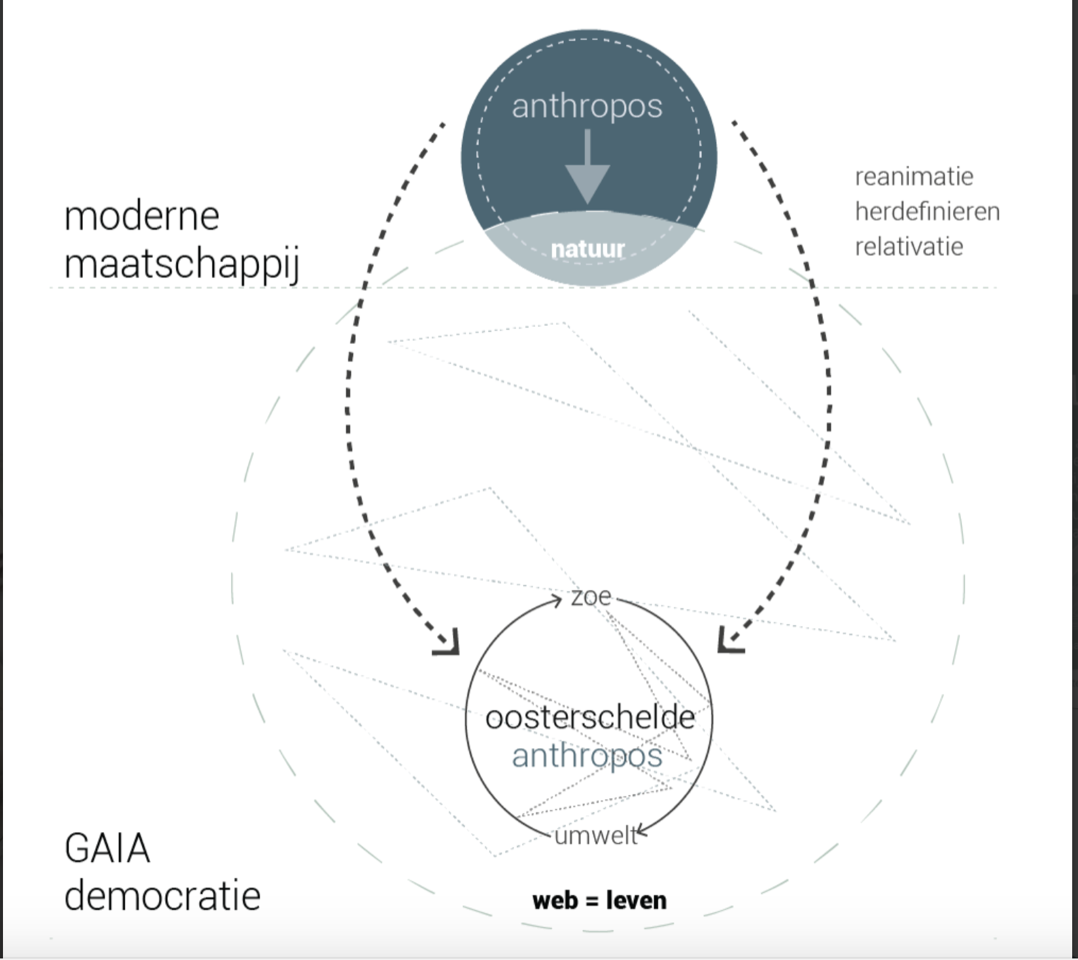 Have a look at the video presentation here