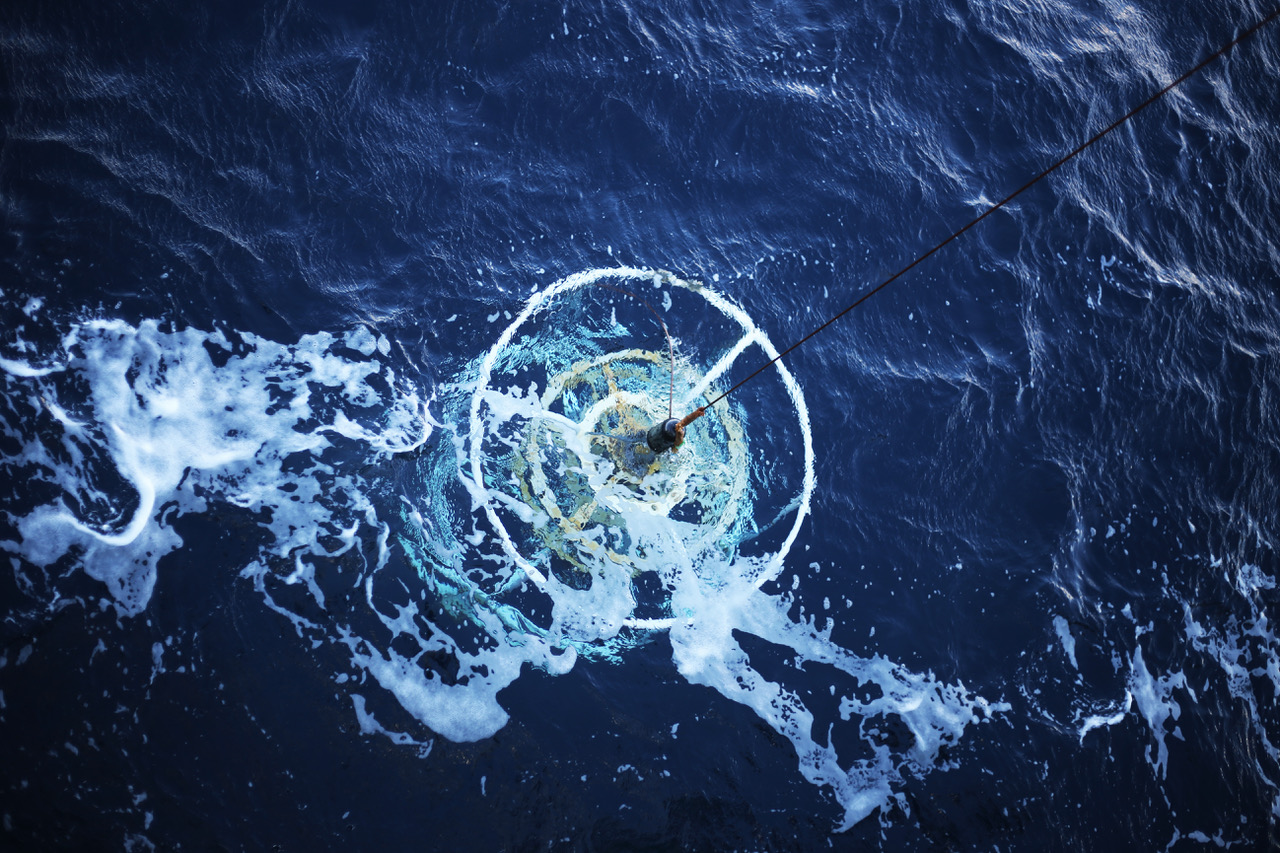 The Embassy of the North Sea is participating in the 23rd Biennale of Sydney, together with artist Xandra van der Eijk(1985). The title of this major international contemporary art event, which will be open to the public from 12 March to 13 June 2022, is rīvus, meaning ‘stream’ in Latin.

Situated along the waterways of the Gadigal and Burramattagal people, the Biennale of Sydney will be articulated through a series of conceptual wetlands and imagined ecosystems populated by artworks, public programs, experiments, research and activisms, following the currents of meandering tributaries that expand into a delta of interrelated ideas.

The Embassy of the North Sea and Xandra van der Eijk are participating with the project Ghost Reef. In addition, the composition Seasynthesis has been developed for Space in Between, a series of self-guided walks and site-specific exercises created by rīvus participants and extended national and international thinkers, researchers and makers. Space In Between connects the Biennale of Sydney locations through mindful walking, inviting audiences to pay attention to the surrounding landscape and experience the city with fresh perspectives.

Read more about Seasynthesis and listen to the sound composition bellow! 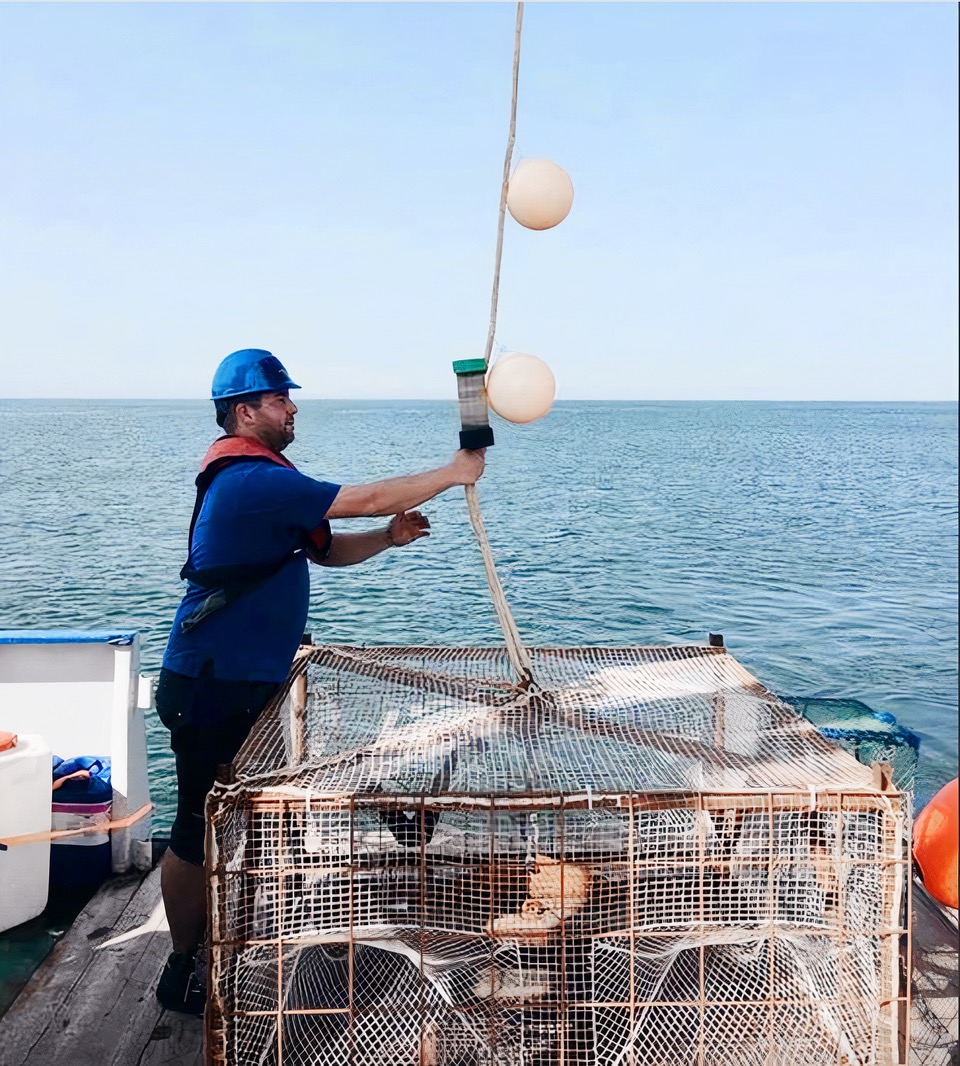 Stereo composition for “Space in Between” rīvus, Biennale of Sydney, 2022

Seasynthesis is an ongoing research project that aims to provide access to the North Sea through listening. Though the North Sea is one of the busiest seas in the world, it remains a hostile environment with extremely limited in-person access. As sound travels five times faster through water compared to air, a valuable understanding of the activity of both man, aquatic life and the planet, over a vast distance, is gained by the act of listening. In the shape of ambient noise, the recordings tell stories about earthquakes hundreds of kilometers away, weather patterns and the ever flowing movement of water molecules. But predominantly, they give insight into the vast amount of anthropogenic noise in the North Sea, raising questions about the effect of sound intensity and frequency vibration on the ecologies of this body of water.

To obtain the recordings, a special hydrophone was constructed that was able to record independently at depth. The hydrophone was attached to a lander, a structure invented and built by Dutch sea research institute NIOZ for deploying scientific measuring devices. On board the famous research vessel ‘Pelagia’, the scientists set out to place the lander in the North Sea, far off shore. After the structure was placed, the Pelagia set sail elsewhere to conduct a research survey, only to return days later for pickup.

Though many seas and oceans are naturally noisy, anthropogenic noise is increasingly recognised as a main pollutant. Many marine mammals, animals and corals depend on sound for survival. Anthropogenic noise, especially low frequency sounds produced by marine traffic, create an acoustic fog, obscuring biological signals and non-human means of communication. Passive acoustic monitoring is not often chosen as a scientific strategy for understanding the North Sea and anthropogenic influence on its ecosystems. If it is applied, it is not analysed by ear, rather by volume levels alone. The act of personally listening to days of ambient noise is therefore an act of slow activism, that calls for attentiveness to all actors operating in the open, porous borders that exist between all underwater sound producing entities.

Commissioners: Seasynthesis was originally developed for the Bio Art & Design Award in 2016 and first presented at MU Hybrid Art House in 2017. 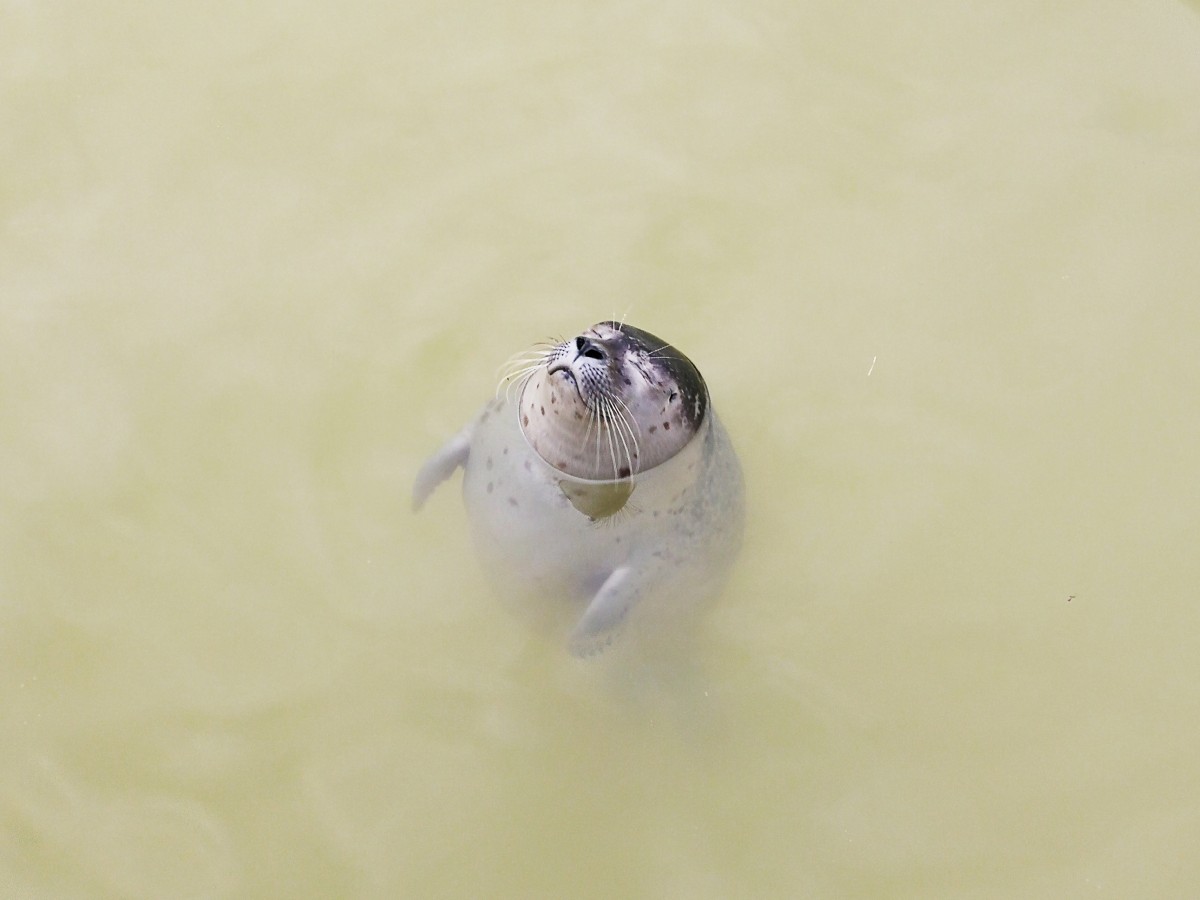