The jury was very touched by this project intellectually, visually and emotionally. The way the hearing senses of the different species are presented, in contrast to the deaf ears of humans moved the jury. Because it makes the spectators realize how much there is to be perceived and how flawed humans are in taking notion of these non-human senses and therefor tend to overlook them politically. It makes us realise how much effort from humans is needed in order to perceive the broad spectrum of senses of non-humans. The jury was impressed by the many layers of the concept and the many integrated ‘Latourian’ aspects. On top of that, the jury was very charmed by how the team was composed: it takes a lot of energy managing to work in such an interdisciplinary team in these confusing times. The jury was unanimously about this rich project being the final winner of the challenge!

The winner was announced by Caroline Hummels, professor Design and Theory for Transformative Qualities at Eindhoven University of Technology during the International Philosophy of Human-Technology Relations conference November 6, 2020.

About the design challenge give a voice to the North Sea

What does the political voice of a crab, an eel or a porpoise sound like? How can non-humans best be represented in our democracy? The French philosopher and sociologist Bruno Latour, winner of the Spinozalens 2020 calls for a ‘Parliament of Things’ in which non-humans should be given a political voice. His call today appears more urgent than ever, as the Earth seems to be ‘hitting back’ with forest fires, melting icecaps and pandemics.

The Embassy of the North Sea, the DesignLab/PhilosophyLab of the University of Twente and the International Spinozaprijs Foundation called upon students at all Dutch and Flemish universities and academies to take part in the design challenge Give a Voice to the North Sea. The aim of the competition: to come up with an instrument or method related to one of the three North Sea cases A Voice for the Eel, Underwater Noise & Future of the Delta and representing the interests of non-humans while linking technology, human /non-human and society.

More info about the design challenge you can find here.

Welcome to the Parliament of Things

The design challenge Give a voice to the North Sea was part of the educational and public programme Welcome to the Parliament of Things which was organised in the context of the awarding of the Spinozalens to Bruno Latour, 24 November 2020 in Felix Meritis. Read more about this manifestation here! 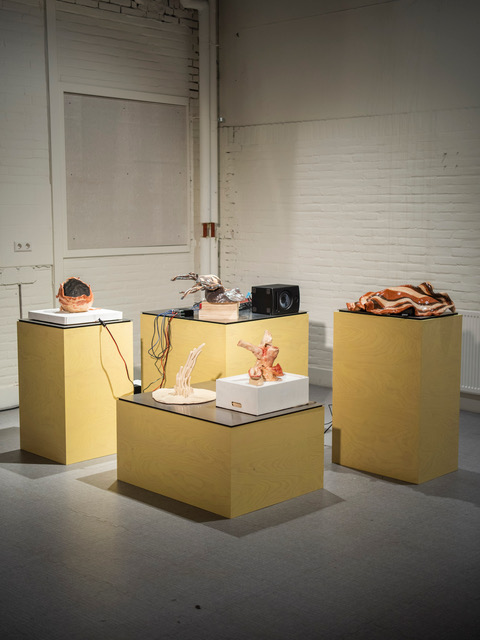 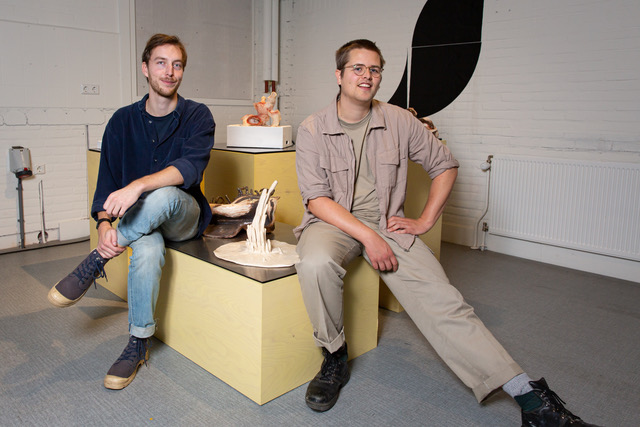 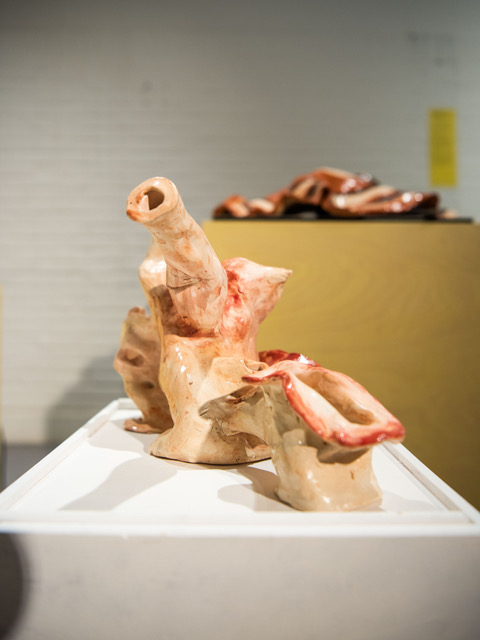 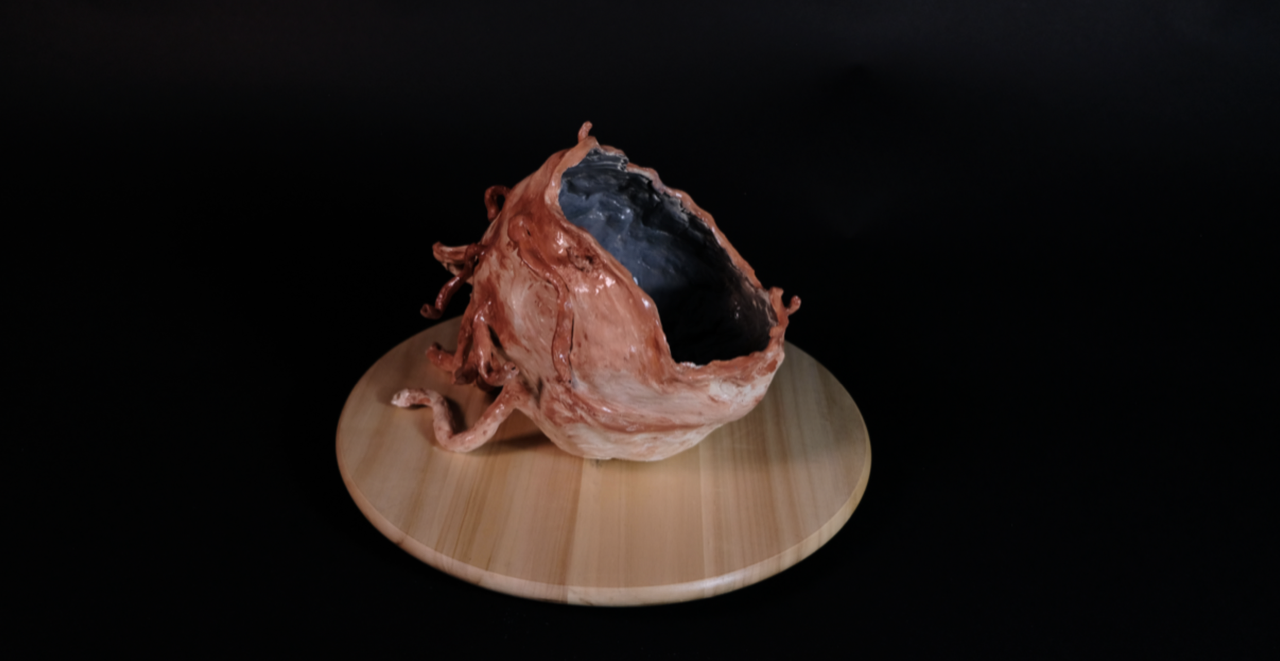 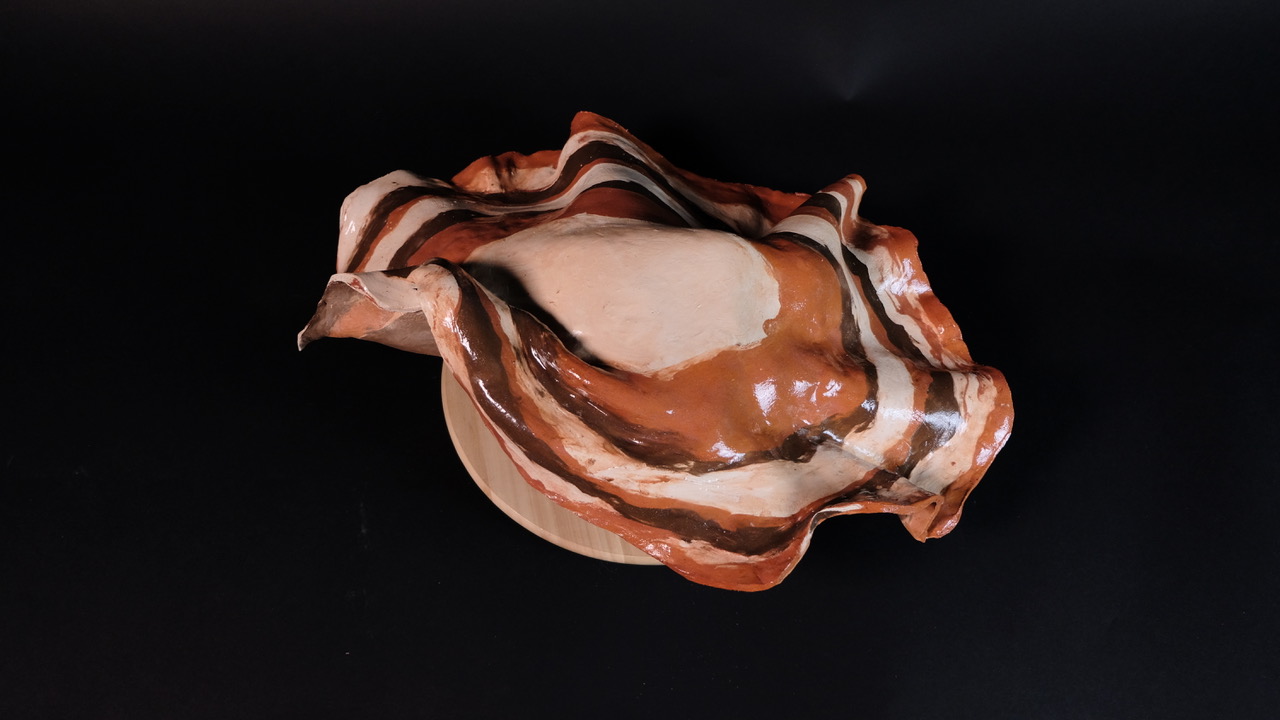 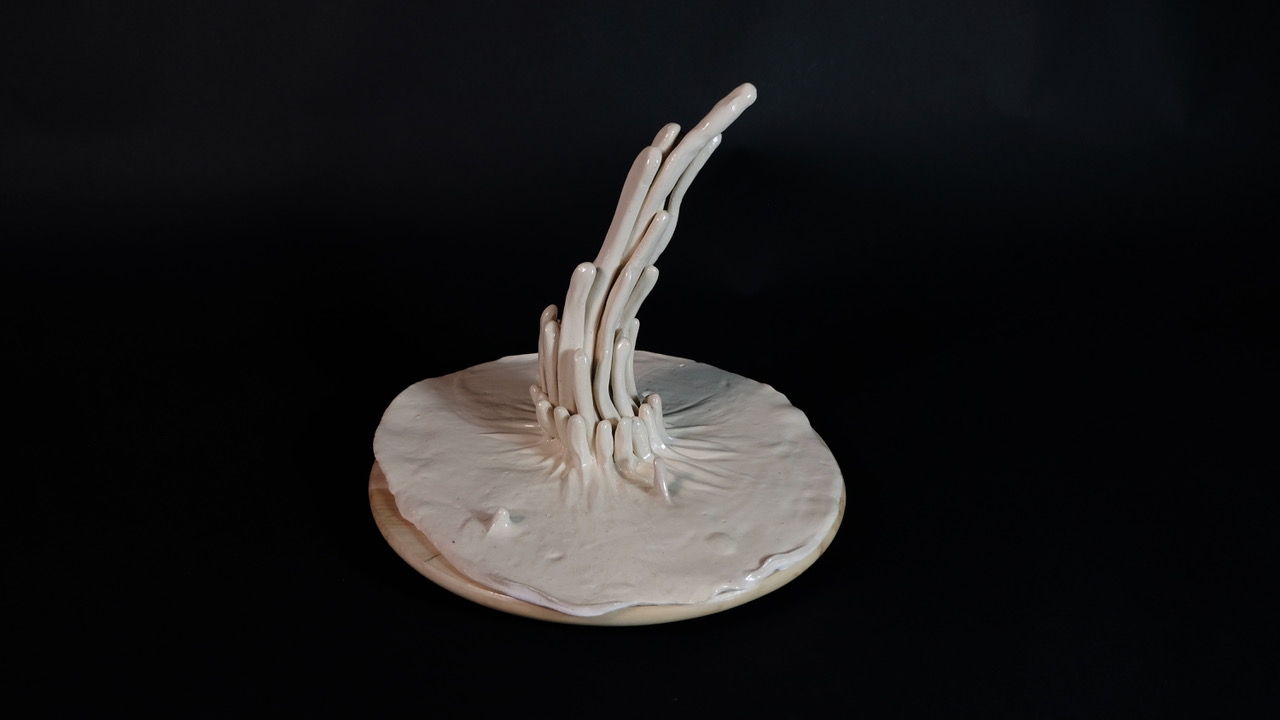