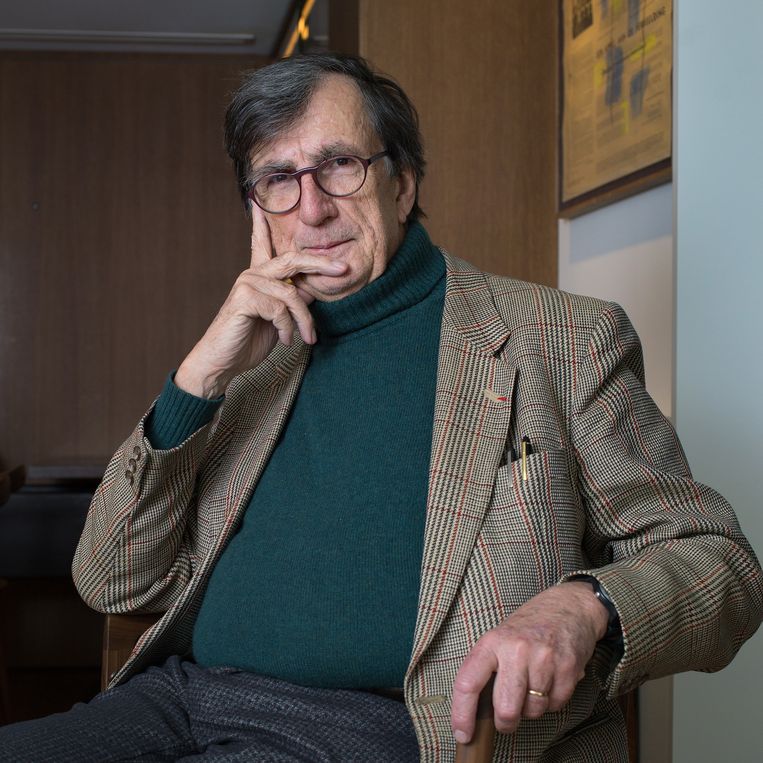 On 21 November 2019, in the official residence of the Amsterdam mayor, the Spinozalens 2019-2020 was awarded to the French philosopher and sociologist Bruno Latour. It was an honour for the Embassy of the North Sea to be able to witness this announcement. Since 1999, the Internationale Spinozaprijs Foundation has awarded a biennial prize to internationally renowned thinkers who concern themselves with ethics and society. Eligible are internationally renowned scientists, philosophers and writers who have made their mark researching society’s ethical principles. Next to Latour, British mathematician Alan Turing (1912-1954) was honored.

The theme of 2019-2020 is technology. According to the jury, Bruno Latour is one of the first to interpret technology as a social factor. In addition, he addressed the themes sustainability and ecology since the early 1990s. According to Latour, non-human species have a political voice of their own that must be heard in our democracy. A very innovative thought, which leads to a different approach to non-humans.