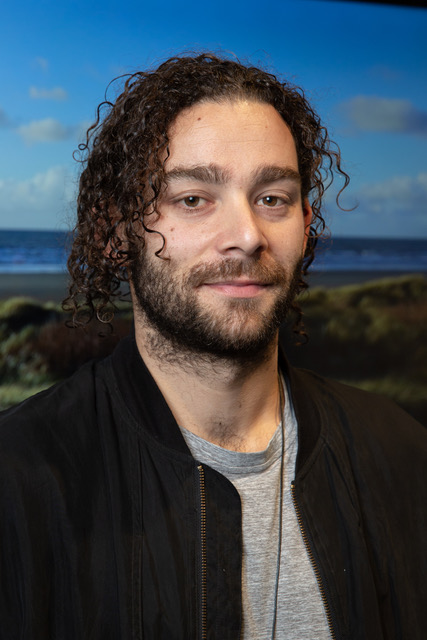 The Dutch-Chilean Darko Lagunas (1987) has an urban sociology background (University of Amsterdam) and focuses on connecting ecological and social issues. Think, for example, of the social dynamics of the transition to sustainability, or the relationship between social diversity and biodiversity. In research and practice he works on answering such questions. He does this both in the urban context of the Netherlands as well as in the context of indigenous territories in Latin America. In doing so, he collaborates with artists, scientists and original people.

Darko: “This project about non-human representation and helps us step away from the dominant Western narrative and enables us to look at the world from the perspective of non-humans. Not only it is a fun thing to do, but it is also extremely valuable in the context of a fair ecological future.”